Don’t give up, there is hope 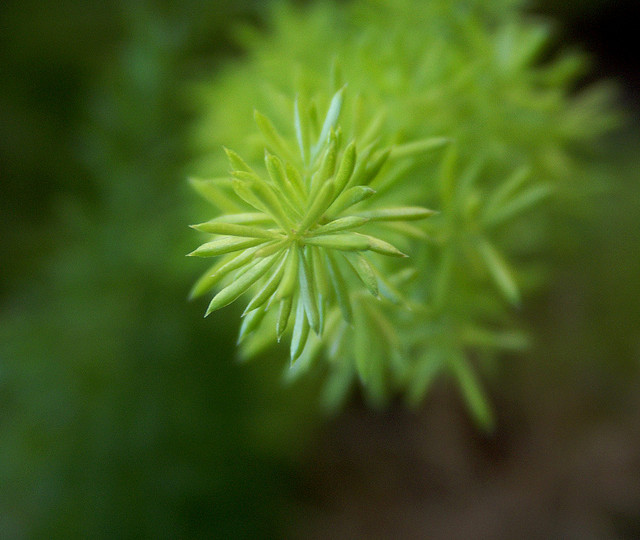 I am nostalgic at times and it is happening right now.

This all reminds me about the transformation years back in Poland, when Poland was to become free. These were the times of illusion of stability, brotherhood and equality. Life seemed peaceful at a surface but it was boiling and steaming underneath. There was a huge desperation for the freedom of expression, freedom of choice and freedom of being.

Even as a child and a teenager I could sense tension, unease and delusion. The parody of various layers in life was ever present. I felt uneasy. I had a strong impression of more important things beneath the surface yet I could not grasp them.

In the late 80′ the change was in the air. The raise of consciousness was in your breath. You could nearly touch it. It was to come.

In the times like this, music helps you to express what seems inexpressible: fears, hopes and expectations. Music helps because it touches you in simple words, tunes or metaphors. Music can be like a sword piercing you fast and deep, straight to your essence of being. It is shocking sometimes but overall, if in effect, you go through a catharsis. You are purified. The emotions are acknowledged and released. There is a flow.

In the times of fears, you only whisper what you believe. Or you keep silent. You are afraid to speak too loud about transformations, as if somebody will overhear it and push things away. You want to touch these intensive feelings in yourself, but you are afraid to face them as if they may not become the reality. Music makes it happen.

One of the songs that kept me hopeful as a teenager was “Don’t give up” by Peter Gabriel and Kate Bush. It is written at time of a high unemployment in Britain and the unstable economy in the country. It is about fears and hopes, lack of work, being a looser and rejections. But the message is universal and it is strong:

There is a place where we belong.

We can create this place.

And I have played this song back for the last few days. Kate’s vocal is fantastic. Listen to it.

in this proud land we grew up strong
we were wanted all along
I was taught to fight, taught to win
I never thought I could fail

drove the night toward my home
the place that I was born, on the lakeside
as daylight broke, I saw the earth
the trees had burned down to the ground

moved on to another town
tried hard to settle down
for every job, so many men
so many men no-one needs

What is really curious about this song is the title, “Don’t give up”, which becomes the repeated phrase or the motto. Interestingly, we know that our subconsciousness has difficulty to process the don’ts. (Check out a great explanation by Paul on why negativity turns your subconscious mind against you.) Basically, in order to imagine the lack of something (the don’t) we have to first imagine the exact thing we should avoid. This comes back to the famous “Don’t think about pink elephants!”. Of course you need to think of pink elephants before you can start thinking about everything else. This is the basic knowledge of NLP, i.e. neurolinguistic programming in which values, beliefs and the use of language determine the quality of our lives. Learn more if this is new for you.

So, actually when we keep repeating this very message “don’t give up” in the song, our subconsciousness reads like “give up” , “give up”, “give up”. This means “stop or  “cease making an effort”.

Despite that the song had a very positive effect on me. I felt energized, accepted and powerful. I was a believer in the transformations to happen.

How is this possible despite the negativity statement (don’t)? There are two important observations.

If you are a non-native English speaker like me, “giving up” with the added word “up” is not naturally perceived as a phrasal verb with the meaning it conveys. “Giving up” sounds cheerful and positive thanks to the little word “up”. This combination of words suggests progress or improvement. And at first the meaning that one reads in it is of “submissing” [your problem/challenge] “up” [i.e. high to God or a higher authority] [with the faith that it is going to be solved]. So, even though my subconsciousness gets imprinted with “giving up”, I perceive it as a positive message.

2. The hope of letting go

On the other hand, another effect comes into a play. When you keep fighting for freedom or you work very hard to solve an important problem, you get tense, overdo it and become fixated on a single path to the solution. The problem becomes then like a hunted nightmare.

At such times, the right way is to stop actively participating in the problem; the smartest choice is to give up. What happens is that you relax and stop forcing things to happen in a limited view you have. You need to leave some freedom and handle uncertainty to allow more space for things to sort themselves out. This is especially important when you did the initial work and the time is ready. Giving up is then about honoring your own feelings, accepting what is and letting go (and letting God take care of events).

And there was indeed the time in Poland when the ground was fertile, the season was right and there was raining. We stopped to fight for a moment. We let things happen and a miracle has occurred. It was a prepared miracle, of course, nevertheless it comes back to the basic principle:

I find it pretty cool. Despite the message my subconsciousness “should” have perceived about giving up and loosing hope, the message has become double powerful. All thanks to my non-nativeness.

On the emotional level, the words sounded positive and energized me, while on the logical level I saw it was OK to stop the fight and let things go. I was reassured that there was a place for me. A place where I am accepted, appreciated and where I belong.

There is a place to live in a freedom of choice.