When are decisions consciously made?

This is a guest post by my inspiring friend Bob. 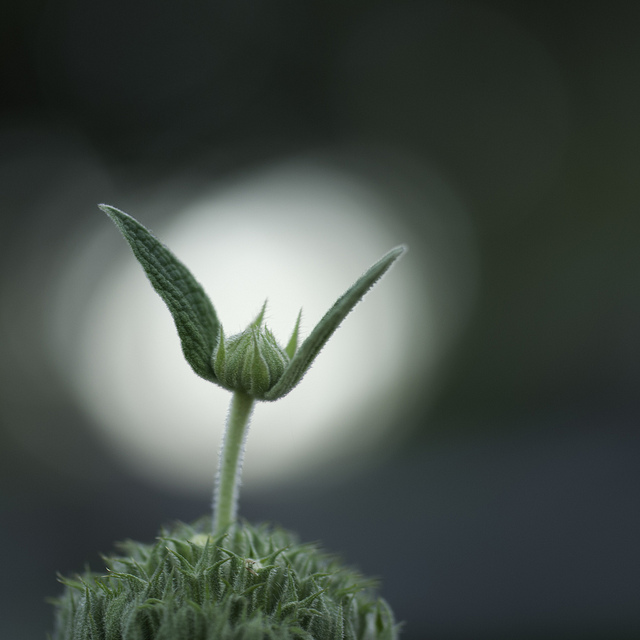 In the previous post “Is Mac better than PC?” Ela describes her choice for a Mac over a PC and states that this has been “one of my best decisions in life”. Such remarks can be heard more often. It resembles somewhat other statements such as “It was one of the best things that happened to me in my life”.

At a first glance they point to a similar, “best” result, but with very different causes: either internally made or externally encountered.

On the second thought I started to doubt, caused by the fact that Ela supports the quality of the decision by arguments that have to convince us.

During a life almost random events struck me: somebody throws a bucket of water from a balcony just at the moment that I pass the building, or I suddenly win a large amount in a lottery of which I had fully forgotten that I participated. Their relations to the decisions are very weak: I decided to take this particular road at the wrong time, or bought a ticket at the right time. It is difficult to maintain that the first decision is a bad decision and the second is a good one. These are just events that may happen to anybody and have nothing to do with the quality of my decision making.

In other events I am participating more, e.g. when I found the love of my life. I just met her, by accident (?), but was able to grasp the opportunity. It was still an event that came to me from outside but I was able to make the best of it (or at least let it happen :-)). So even for an event that is “one of the best things that happened to me” may hold that it is only good because of my acceptation. Because I embraced it.

Decisions are made on crossing points. From a number of clear possibilities, we have to take one, and if we are conscious of all ins and outs it may be considered as a good one. It might be stated that we decided consciously.

What does this mean?

We are aware of the options and try to get an idea of the consequences. And then? Assigning weights and probabilities and feed them to my internal computer? May be it works like that for you, but not for me. I am tempted by some goodies that try to denigrate the drawbacks and dangers. Or my eye is first caught by the dragons and I run for them choosing  the road on which the most friendly one smiles at me hiding its teeth.

The first dragon on the friendly road strikes and I have to fight. There is no escape and I have to live with my decision. The best thing that I can do is that I start to love the decision, the road I took and the dragon that lives there.

I have chosen in my consciousness on the basis of what I observed. At the end these observations fed the temptations and fears that live in my soul. They fought their fight and made the choice. There is no program controlled by me. Is there any difference with events that happen without a clear decision? Is there a difference between the outside and the inside powers that path my life?

There is not so much of a difference between events and decisions. Both can be turned into good or bad, depending on my ability to live with the consequence. A bucket of water may be turned into an interesting meeting and a price in a lottery may cause me a lot of problems. When I am aware of the choices I have, I may be mislead by the fears and temptations. Again, it depends on my ability to deal with the consequences whether the decision was good.

The best things that ever happened to me and the best decisions that I have made are just the best because I could handle the consequences and was able to give them a positive turn. There can be made long lists of arguments, pros and cons can be faced, but the only thing that matters is whether I like it or not. Decisions are made on the basis of my estimate whether I can live with it. I have to be primarily conscious of myself, of my internal powers and much less of all external facts.

The series of posts on decision making