On simplicity and complexity 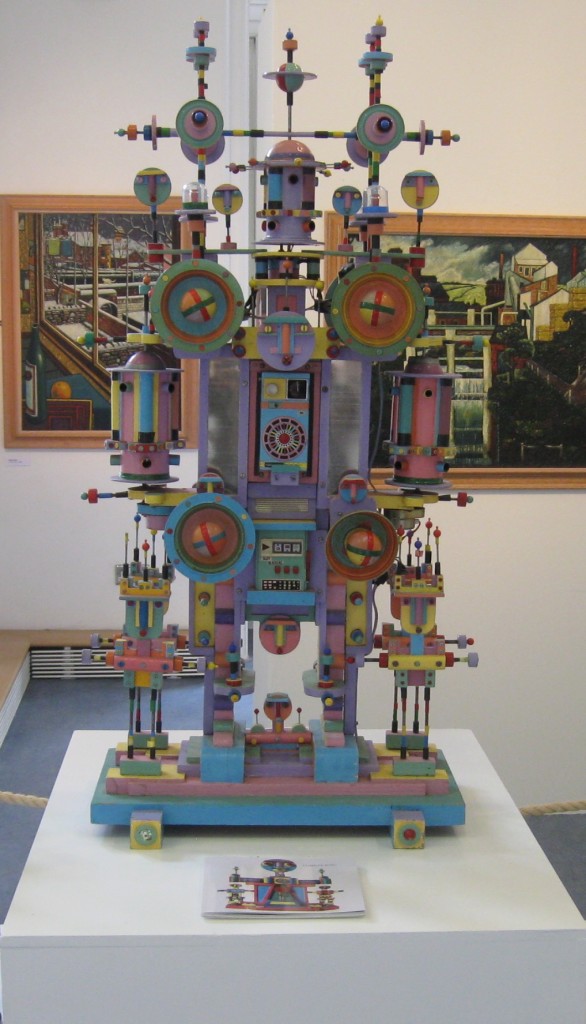 Simplicity originates from seeing the Essence.

[Tweet “Simplicity originates from seeing the Essence of things.”]

Whether something is considered as simple or complex depends on the level of consciousness. The complex becomes simple when your understanding grows.

The key to understand a problem, a concept or an event in a simple way is to get to the essence of things and see how they fit together as well as how they fit into a bigger picture.

A complex phenomenon can be made simple through (a smart) organization. When intelligently organized, its representation usually yields more effectiveness and efficiency than when the opposite holds.

Such a smart organization it is being practiced in art, math or science by the use or an extension of modularity. Modularity is achieved by building blocks of nested complexity such that simple operations are needed to relate or combine these blocks in a meaningful way.

Let’s consider an example in math of a sum and an integral. First we need to define numbers (natural, integers, rational and real), then a sum of two elements. This is further extended to a sum of multiple elements. Knowing what a sum is, we define a more complex structure which is a series, that is an infinite sum. This can be understood through a limit of partial sums. In order to arrive at a finite number, the series has to be convergent.

The structure of a series is now the basis to define an integral. Having a structure of integral, we can define simple operations and make calculations on the level of integrals forgetting these are infinite summations. And so, we can estimate area or probability by using these high level concepts.

The development of technology, such as app-oriented programming, click-touch-and-connect devices, identification or recognition systems, feeds on such modular organizing principle, similarly as natural languages do.

Complexity and the level of details

This brings us to the view that perhaps all problems can be perceived as problems of complexity. If we don’t now how to approach them, this happens because their formulation escapes our current way of organization, be it thoughts, models, techniques or tools.

[Tweet “A simple solution is an interplay between similarity and difference, yet in the right proportions.”]

Unnecessary complexity arises when you are on the level of too many details. Details account for variability, individuality, exceptions, forms, partial views and shadows. They make life surely interesting, yet when in abundance, they clutter the view and hide the Essence.

There is no way for you to see the emerging behavior of ants if you with your eyes are on their level. It is hard to solve problems if you dwell in them. It is hard to make a breakthrough if you constantly keep thinking and exploring the views, angles, positions and details.

As you need your 3D perspective to recognize the patterns of ants, you need a different level of consciousness to find your solutions. This comes naturally when you detach and begin to ask the questions that matter.

Truth originates from basic foundations.
Truth is simple. If it isn’t, then it’s being formulated in a complex way.
Your challenge is to simplify it.

The photo above comes from a museum in Cardiff, made some time ago.