You are responsible: an experience at a bus-stop 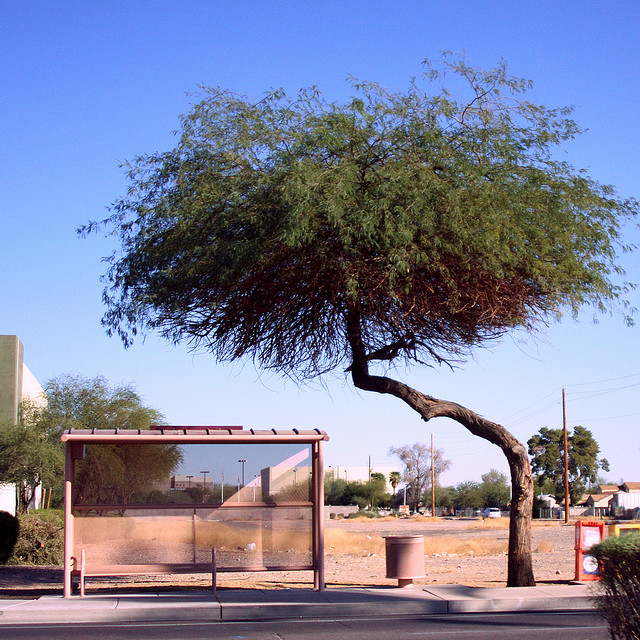 Today was a day like many others, yet it inspired me for some deep thinking.

In the afternoon, I was going to travel by bus with my kids. There is nothing exceptional about this, except that my kids adore buses and trams. They can easily enjoy a half a day in buses, given that we change them a few times. Yes, they are still pre-schoolers and love simple experiences.

So, we arrived at the bus-stop and had about 7-10 minutes of waiting, even though I usually plan to wait for five minutes at most (otherwise small kids get too impatient).

Today, however, was a different day. We had a bit more time than usual.

At the bus-stop, what I noticed first, was a small, nearly invisible fume coming through the hole of the public trash-bin. I thought the fume was caused by a cigarette which was not properly finished off. I decided it would diminish by itself, which made me decide to ignore this.

I focused on entertaining my kids.

In the following minutes, however, the fume began to grow slowly heavier and darker. Basically, more intense.

It became clear to me that the little fire had started there. Things were not going in the right direction.

Still, I told myself to ignore what was happening and wait for other people at the bus-stop to take action. I justified myself as having kids on board and having to arrive on time for the medical appointment. As a result, I subconsciously waited for somebody else to put down the fire.

There were many potential candidates for action, including teenagers, young men, old men and women.  A kaleidoscope to choose from. Yet …

Nothing happened for a while.

And then it suddenly became crystal clear to me. My conscious thought that had been kicking at the back of my head got sufficient attention. I said to myself “Ela, this is your life and this fire has manifested in your life.  You did not invite it, but it is there. You see it. You know where it leads to. You are responsible for taking action.”

There was no more excuses.

I decided not only to act, but to make it educational. I explained to the kids that there was a fire developing (which they noticed of course, anyway) and we were to play the fire brigade.

I made a little performance and we all run, while making noises (remember we were the fire brigade) to the nearby shop to buy water.  Then we run back to the trash-bin to put down the fire.

We were excited because we had a mission to fulfill. And we put the fire down. I did the job first, but let the kids have their water flushes as well. They felt important and were very pleased, as well.

And, we managed to catch the bus too. It was a few minutes late.

The moral of the story

When you first notice something in your life, don’t pretend it was not there, because of ease or convenience. You are there to act.

When a person on a street begs you for money or food, don’t pretend he was not there. You don’t need to give him money, but look into his eyes and respond with respect.

When your car engine begins to make strange sounds, don’t pretend you have not heard that. Perhaps it is the high time for a repair.

When your body communicates to you that something is wrong with your internal organs, don’t neglect the message. Find a way to relax and look for appropriate help.

When you feel that something is really sleazy with your business partner, don’t excuse his non-transparent behavior by tiredness or personal problems. Confront him with your feelings and seek to understand.

When your child is more and more withdrawn, don’t push this thought away. Make the time to listen to her and help her to overcome the difficulties.

When your job is boring or makes you truly unhappy, don’t explain to yourself that this is the way it is supposed to be.  It isn’t. Don’t pretend things will improve one day. They will not. It’s up to you to find a job that brings you joy.

If something shows up in your life – it belongs to your life. When you notice it, even briefly, you are responsible.